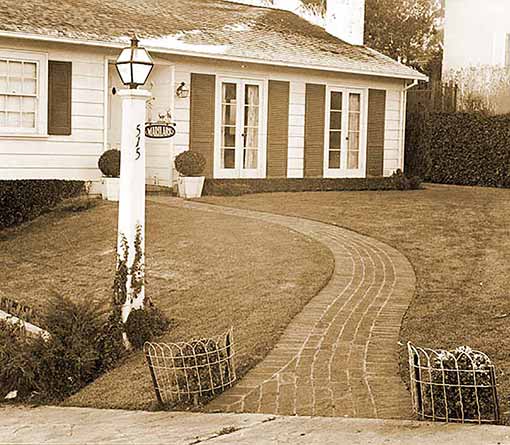 MariLark was built in 1941 by Marie and Larkin Smith, calling it MariLark soon after completing the construction. Back then the neighborhood was like being in the woods and was called Berkeley Woods before being incorporated into the City of Berkeley in the late 1950’s. It still retains much of its charm including no street lights or sidewalks, giving it a feeling of a place where people say hello on their evening walks.

Many of the homes were cabin-like back in the day, with hot houses or greenhouses of the Carbone Orchid nursery dominating Woodmont Avenue. Read this article about the Carbone family by Daniella Thompson of the Berkeley Historical Society.

See some of the historic photos of MariLark, with Marie and Larkin and their lives together. 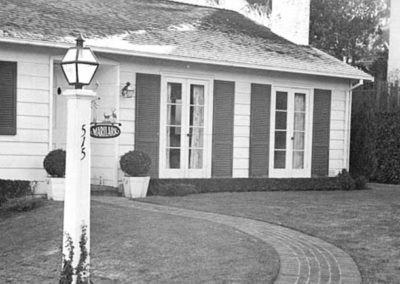 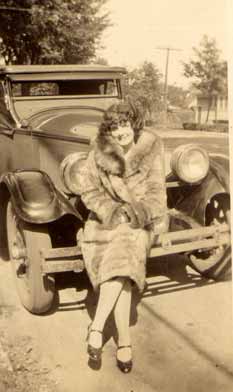 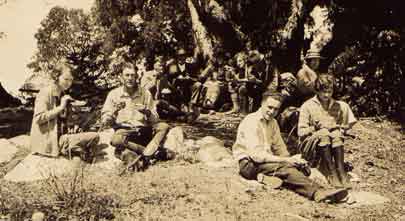 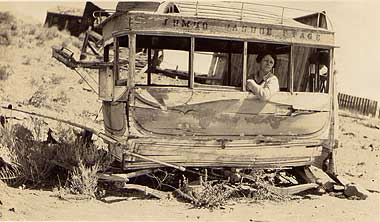 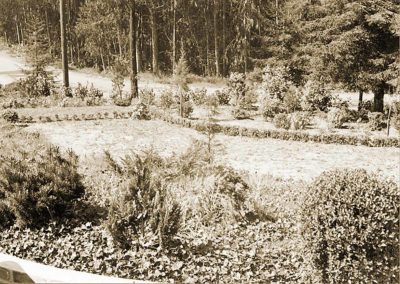 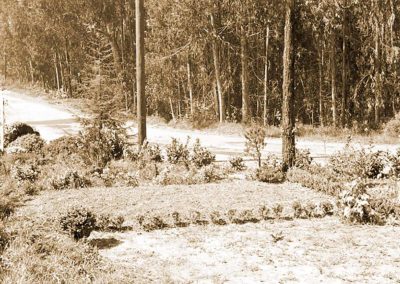 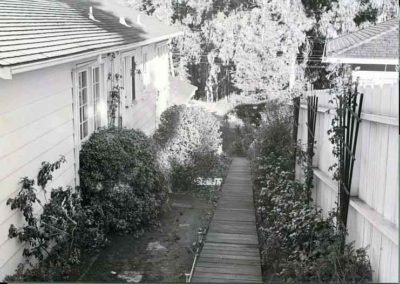 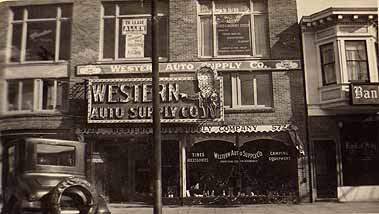 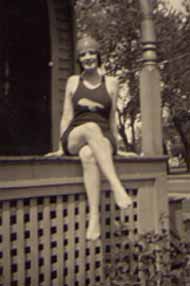 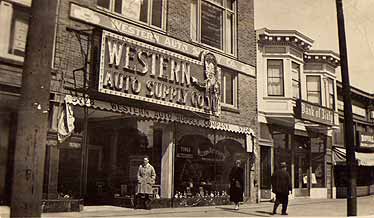 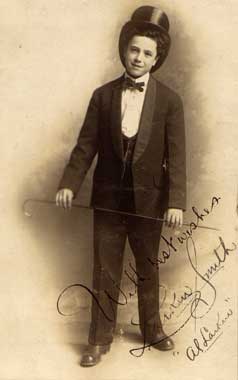 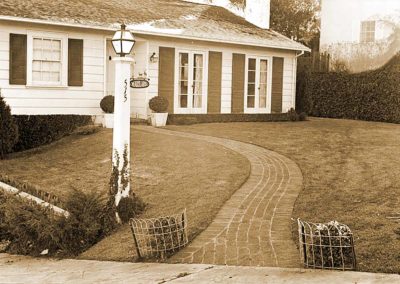 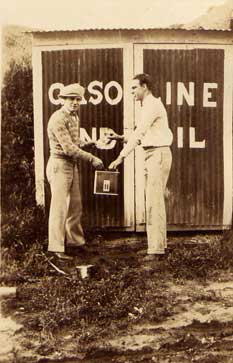 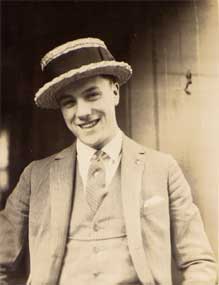 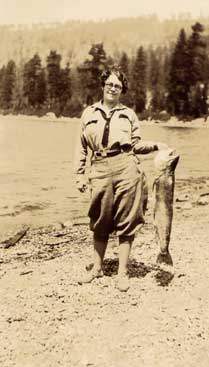 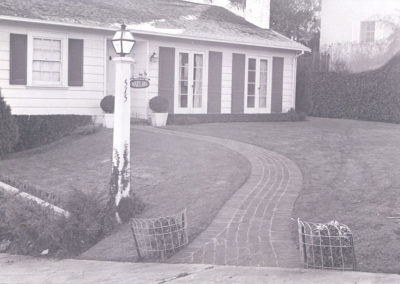 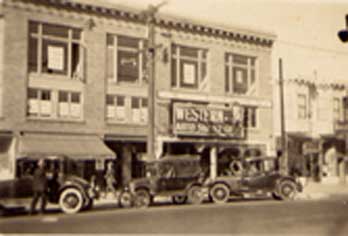 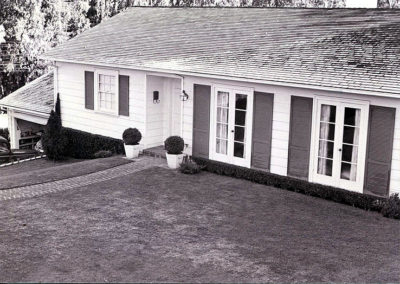 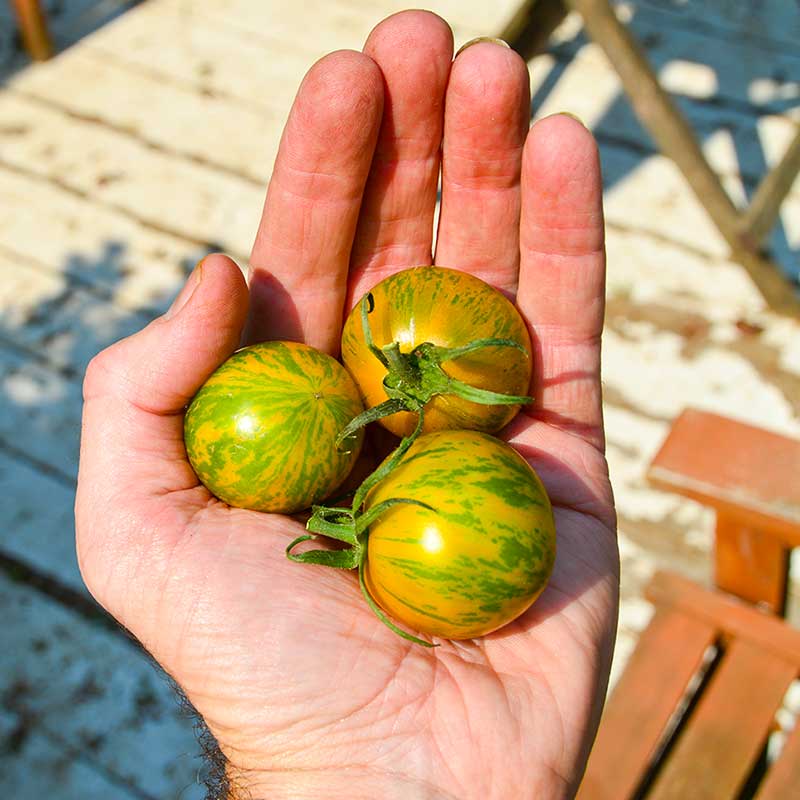